Hi i am Sionán Mullan

View Samples of my vocals 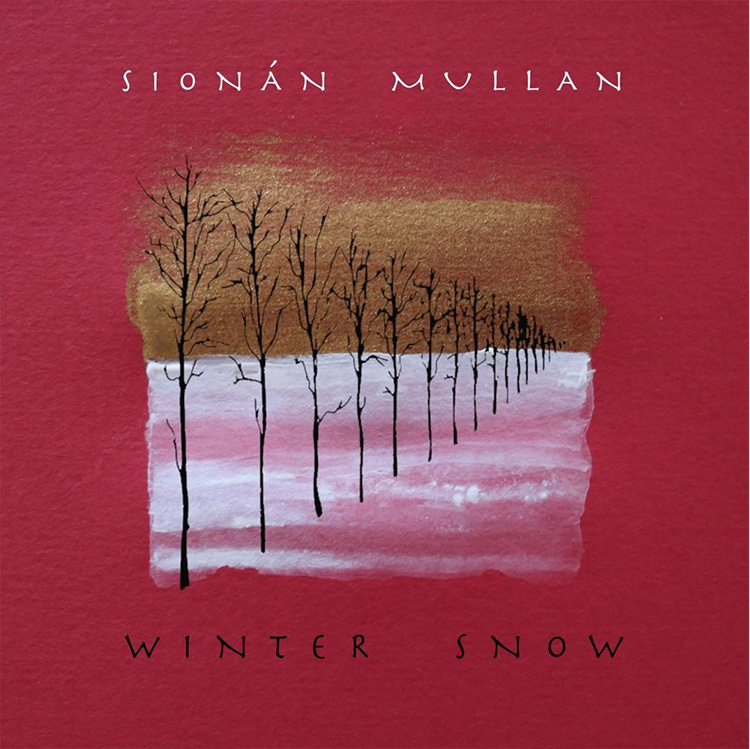 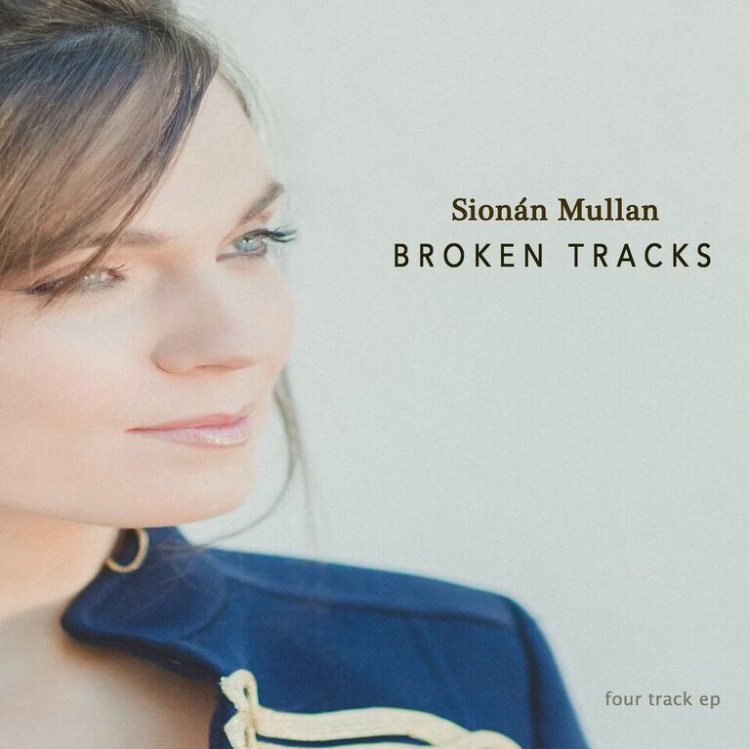 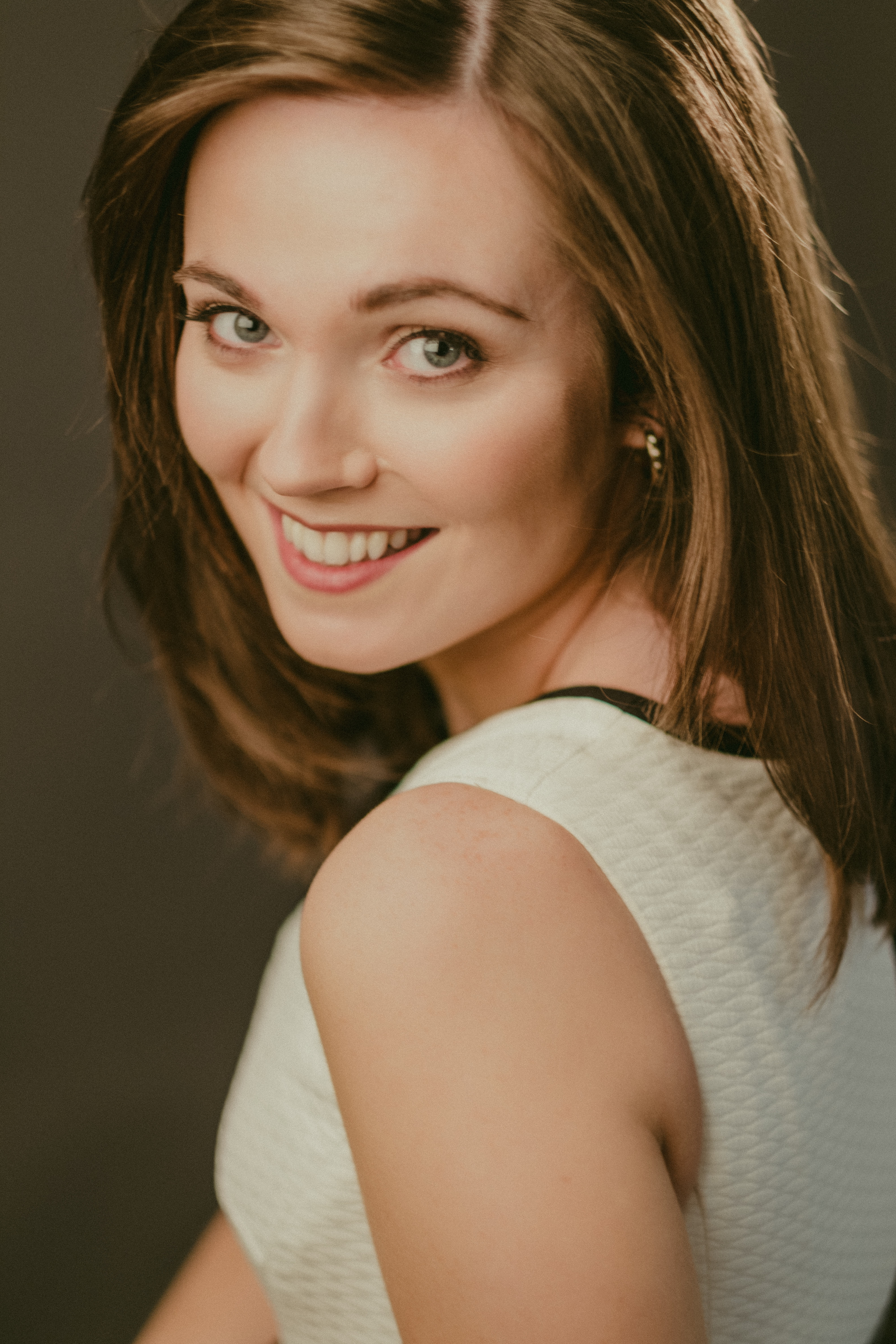 Singer and performer from, Co. Down Northern Ireland

Sionán is a local of Co. Down in Northern Ireland. Having sung in the church choir from the age of 6, she has grown to become a well known singer and performer. In addition to her presence in the church choir, Sionán sings with the Down Cathedral Choir and has been a member of the Ulster Youth Choir.

Sionán has performed as a featured soloist in concerts with Liam Lawton - composer and singer. She has also recorded a CD for the charity Autism NI. The album, entitled 'Gifted' features Sionán's own arrangements of hits such as Mr. Brightside and Over the Rainbow. Sionán's other studio works include the album 'Nearer my God to thee', a collection of traditional hymns, Broken Tracks EP, 2018 and Winter Snow Christmas album 2020, all produced by Mark Cahill at Crookedwood Studios, Slane.

In university, Sionán played the leading role of Belinda in a production of Purcell's Opera, 'Dido and Aeneas'. Sionán was invited back to perform in The Young Artist Platform concert in SARC.

Sionán's latest choral exploits saw her team up with Irish choir Anúna for the International summer school. Anúna created the vocal ambience of Riverdance and have international recognition.

Summer over the rainbow

Make you feel my love

Voice of an angel

Nearer my God to thee

She moved through the fair 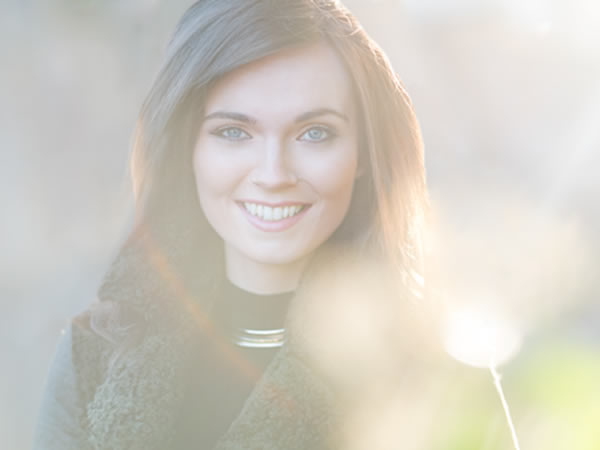 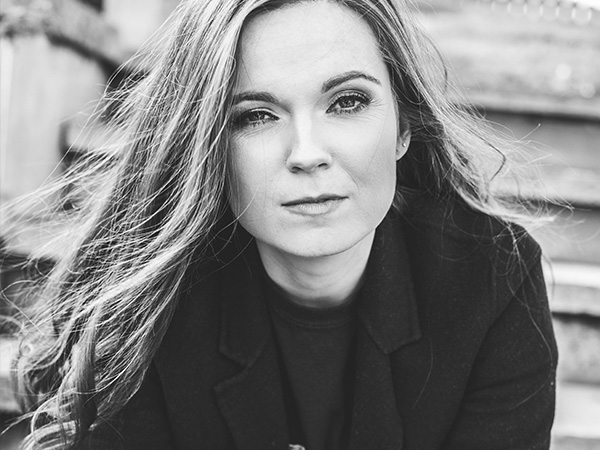 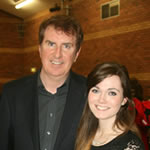 "Sionán Mullan has a unique voice. Beautiful, ethereal yet numinous ~ suspending the listener between two worlds ~ the Heavens and the earth ! I have had the pleasure of having her sing my songs and was humbled by her beautiful voice. I hope many more have the opportunity to hear her sing." 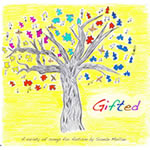 "Sionán Mullan has a unique talent that goes well beyond her hauntingly beautiful voice. She effortlessly brings genuine emotion to her music and this is the connection she makes with the listener. Sionán’s good heart brought her to Autism NI and the development of a project that helped raise vital funds for this Charity while at the same time showcasing Sionan's versatile talent. Autism NI depends upon all sorts of volunteers but this was a unique donation to our work. The gift of her voice, so freely given, has been captured on a CD aptly named “Gifted” which has been sold internationally to raise much needed funds for our work within the Autism community in Northern Ireland. So if you haven't got your copy yet come visit our website, learn more about the cause that Sionan has invested in and endorsed through her generosity......and buy “Gifted” . Thank you, Sionán! "

"Well done!!. It's good to see that there is sometimes a positive side to autism and that there are many individuals who are Gifted and Talented."

"Enjoy listening to your CD. Heard you on George Jones radio show on Monday. Keep up the good work for Autism NI"

"What an amazing voice and what an amazing young woman. This is a fantastic way to help promote the amazing work that the charity do. Its great to know that there is so much help and advice if needed, supplied by Autism NI."